Last month, Honda shocked Britain by announcing the closure of its Swindon factory, scheduled to cease producing the Civic by 2021. As a British bloke, a petrolhead and – above all – a Honda owner this was pretty disappointing news. Of greatest importance however is the impending loss of well in excess of 3,000 jobs from the factory with further reprocussions likely as supply chains and other associated businesses (even down to the snack vans and local eateries that benefit from the trade of the Honda workforce) are hit by the domino effect. Honda’s Swindon factory has been producing cars since 1989 and so Swindon IS Honda. The plug being pulled on operations there is going to hit the town harder than the Honda-powered Mclaren MP4/4 pummelled the rest of the Formula 1 grid in ’88. 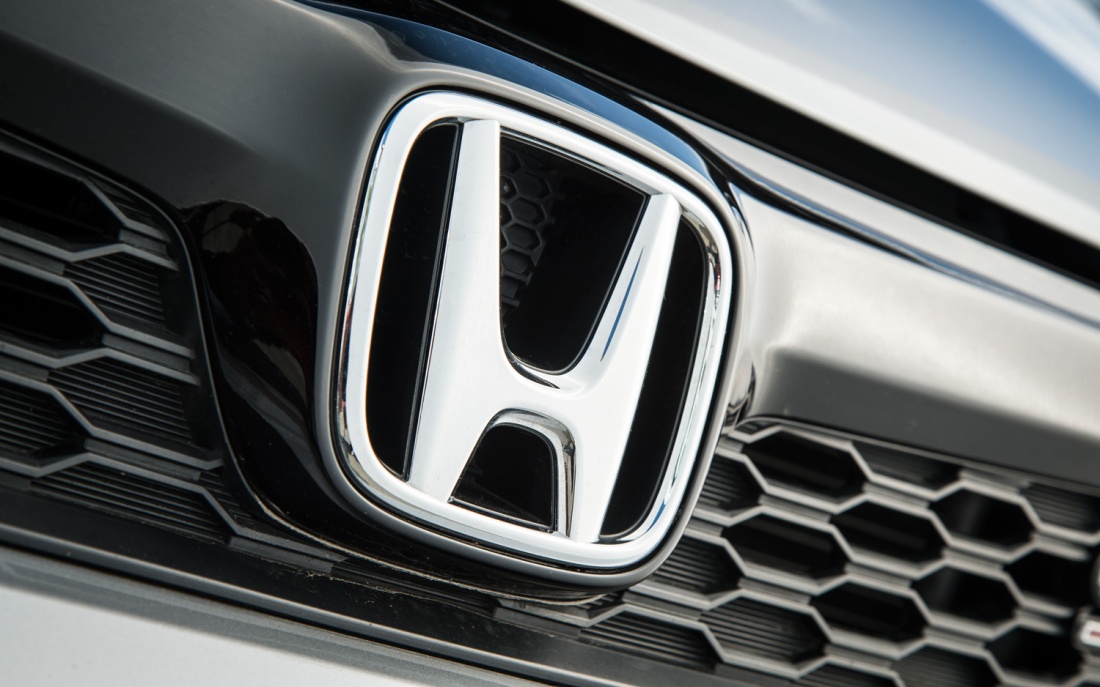 But why was this decision taken? The first inevitable suspect is the big bad arch-demon in the room that some whisper can be summoned by sitting in the centre of a pentagram and chanting the word “Brexit”. So far though, Honda have denied that the economic uncertainty being felt as a result of our embarassing divorce from the EU is to blame and I actually believe them (for reasons I will explain in a moment). Instead they have cited vague global market shifts and a need to adapt quickly. Sales of diesel cars are falling and electrification is now seen as essential.

None of which really explains why Swindon had to close; not in black-and-white plain-speaking terms at least. One rumour I read online (and I have to stress the word “rumour” given that I have no hard evidence to back it up) claimed that the equipment and robotics necessary to manufacture electric vehicles was actually on the way from Japan but the ships were turned back. Other inside sources claim that Honda had been promising upgrades to the factory to enable production of more technologically advanced vehicles for years now.

So it seems like a very sudden snap deicision and I would be accusing Honda of side-stepping the citation of Brexit as the true reason but the company also announced the closure of a Civic plant in Turkey. Obviously, the uncertainty surrounding Brexit will not help any business make decisions and long-term commitments to the UK but I don’t believe that Brexit itself is the sole motivator for Swindon being axed. Honda, it seems, are simply pulling out of Europe.

As dire as this is for the town of Swindon and the UK economy, I do want to take a balanced viewpoint and ask if this was really such a surprise. After all, the Swindon plant only produces Civics out of Honda’s current range of cars. Additionally, one of the production lines has been dormant for some time now. Finally, should warning signs have been visible? The automotive landscape is shifting towards electric vehicles and it’s odd that Honda has lagged behind the likes of Toyota and Nissan in this field, especially since they were one of the first manufacturers to “go green” and sell the hybrid car to the masses with the gen one Insight and hybrid Civic saloon.

Then you have to consider the fact that Honda, as a Japanese business, will always want to be seen prioritising the industry and workforce in their homeland and that could well be another reason for bringing more work home. That and cheaper wages + reduced costs in an industry that has slumped sales-wise. This is understandable of course because if it were the other way around, I’m positive that British people would want manufacturing to return to the UK with little regard for overseas job losses. It sounds harsh but it’s the truth, as cold as it may sound.

Whatever the reasons behind Honda’s decision, one thing must certainly be held against them and that is the way in which the workforce at Swindon became aware of their upcoming job losses. Employees didn’t get the word from their employer; it broke on social media first and the first that many knew of it was when their exit from work was met by TV cameras and reporters. Clearly somebody from higher up said “fuck that” to confidentiality and squealed. It’s a shitty business and make no mistake about it.

Finally, I have to mention the ridiculous idea that Civic Type-R production is going to be axed altogether with the current FK8 generation since Swindon is the only Honda factory producing these winged hyper-hatches. Production is just going to shift to Japan and these cars will still be sold to us as usual…at a higher price no doubt once taxes and import duties have had their say.